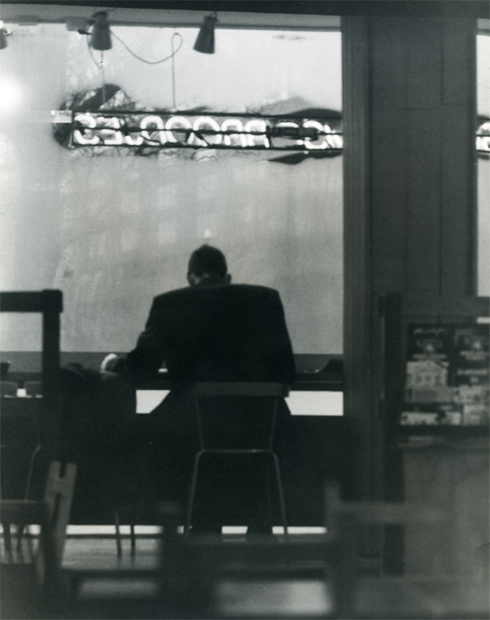 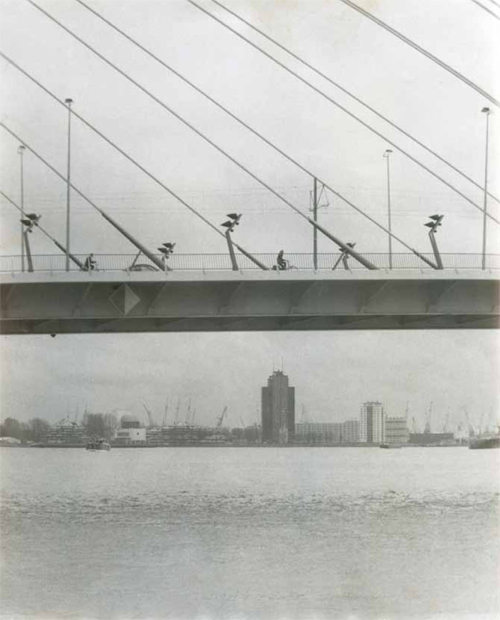 Rotterdammers is the first entry in the Leporello Series and features images photographer Ruben van Luijk made in 2009 when roaming the streets of his native city Rotterdam. In a style reminiscent of classic humanist photography, they show the men and women of Rotterdam in all their variety. The peculiar atmosphere of Van Luijk’s darkroom prints sometimes leaves the viewer in a mild state of confusion. On some pictures, we seem to be back in the city as it was in the first postwar decades; on others, we clearly have entered the twenty-first century.

The Leporello Series is a bibliophile series of leporello’s exclusively featuring analogue photography. Each issue appears in a limited, numbered edition of 100 + xi copies.

There are no reviews yet.

Be the first to review “Rotterdammers” Cancel reply

← back to all items